Resolution of the online-teleconference "III Interdisciplinary Collegium of Neurological Diseases" 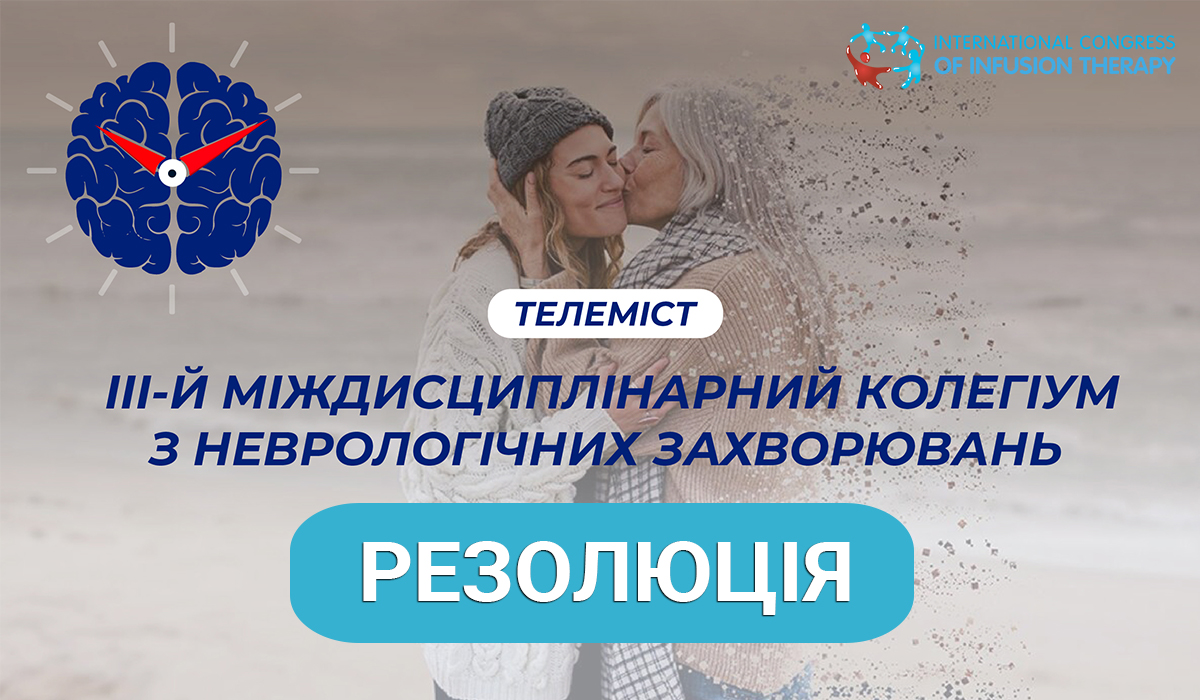 The leading experts of the country in the sphere of neurology and neurosurgery have shared their opinions and practical experience in management of patients with acute strokes within the framework of the event. The event became international due to involvement of the Professor of the University of Oxford (Great Britain), Harry A. Ford.

Six main reports were offered to the participants for review and discussion and they were dealing with the following issues: