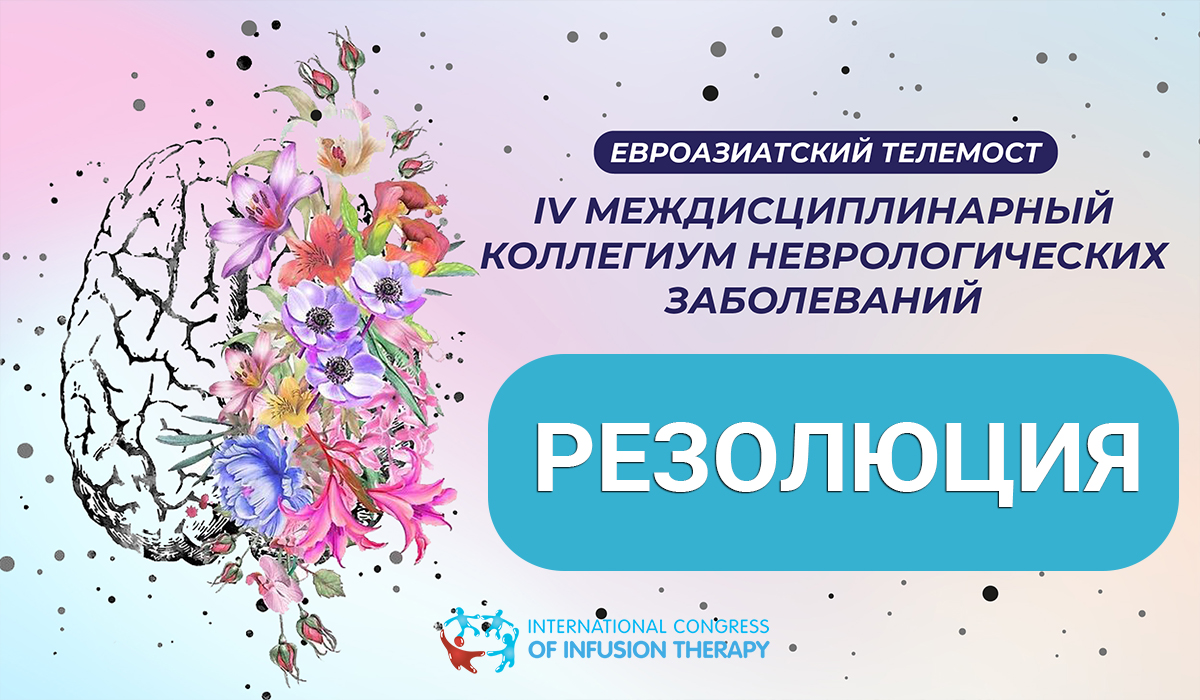 Interdisciplinary format of the Teleconference was assured by involvement of speakers from different special fields, such as: neurologists, anesthesiologists, and general practitioners.

Eight reports were offered to the participants for review and discussion and they were dealing with the following issues: