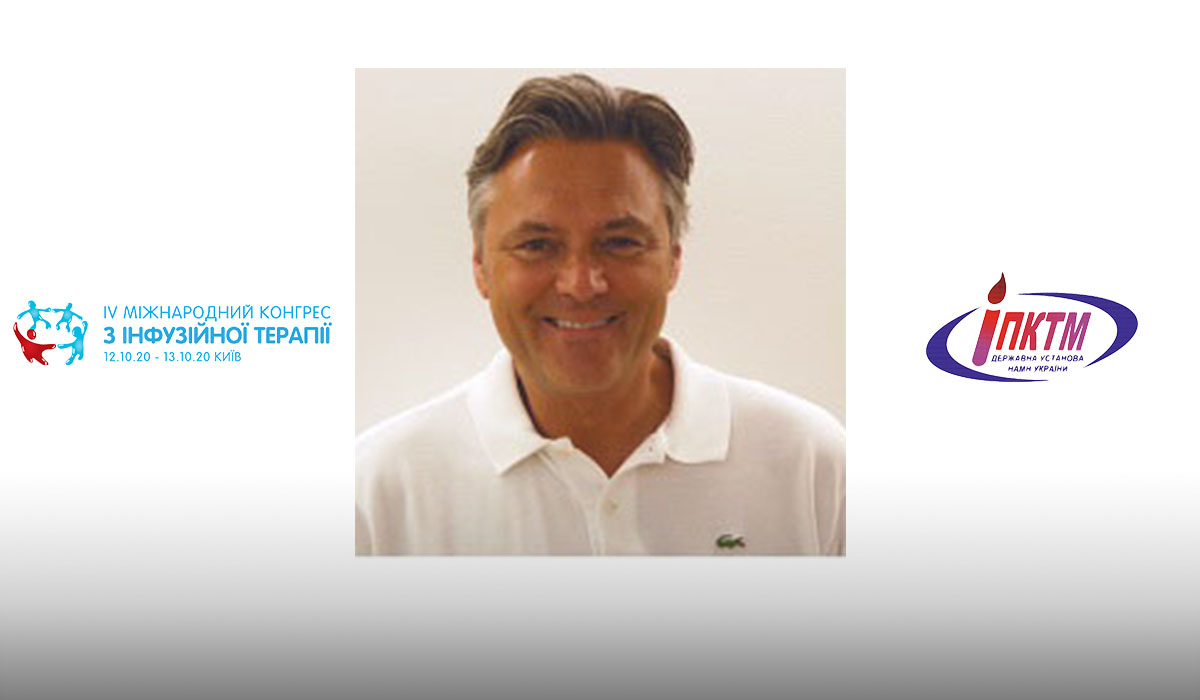 Christian Breimann, Professor, DMSc, Director of the Perinatal and Gynecological Center Seefeld Zurich, has confirmed his participation in the IV International Congress on Infusion Therapy.

The professor will give his lecture “Treatment of Anemia with the Use of Parenteral Iron Preparations” at the Obstetricians and Gynecologists’ Section on October 12.

As previously reported, presentations and discussions will be presented at the Congress with participation of famous scientists from Ukraine and foreign countries, including Great Britain, Switzerland, Denmark, Belgium, France, Germany, Sweden, and Slovakia.